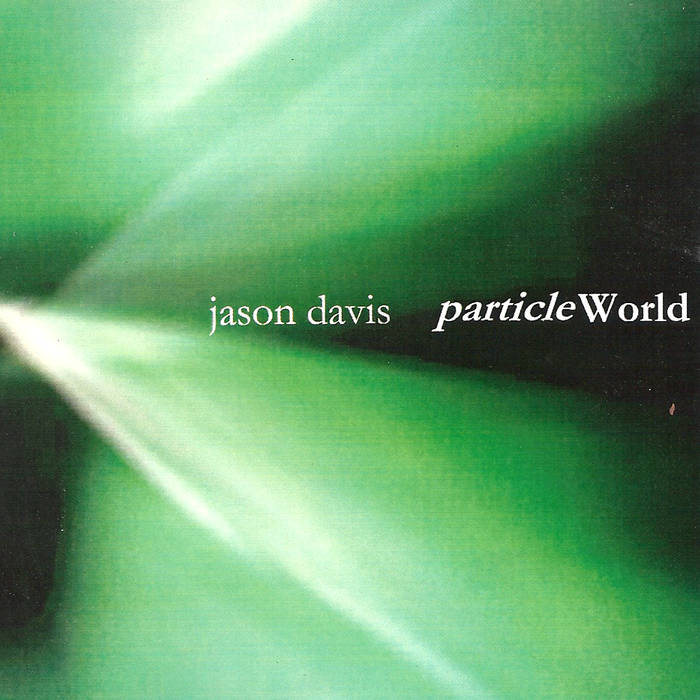 particle support from sonic foundry loops (too many to mention...)