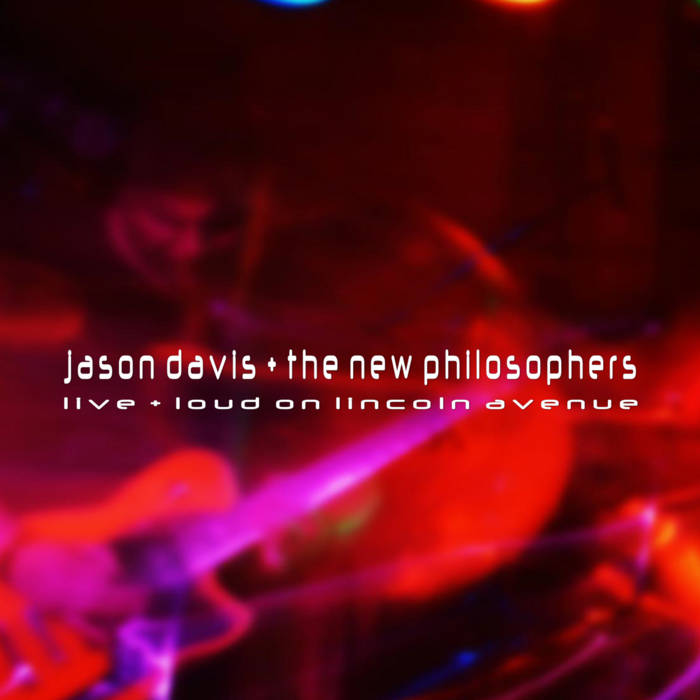 "hsc" is the only song here that has not been released previously on one of my albums. it was composed/recorded for television/cable sports use in which it has indeed received its fair share (thank you nfl network, fox sports, and espn). it's a fun song to play liveand gets a fairly good reaction, thus its inclusion here...

for us, the middle section is always anticipated with intrigue because the guys have no idea what i'm going to do. on the original recording, i perform a fairly standard blues/rock solo (can't get too crazy for them production guys). however there is no reason to do that live. while mitch/doug perform a syncopated a-blues groove in 4/4, 4/4, 4/4, 2/4, i choose to play a melody from another song. in a different key. in a different meter and tempo. think "ii. putnam’s camp, redding, connecticut" by charles ives from his composition "three places in new england". i go for a melody so far removed from what they are doing that (hopefully) evokes a bit of humor for the listener as well as us. melodies previously chosen include "careless whisper" by wham!, "feels so good" by chuck mangione, theme to "the love boat", and (what was chosen on this particular evening) "the price is right" theme (licensed and used with permission for inclusion on this recording).

in doing this, one of three things could occur:

i'd say more times than not, we fortunately end up with g).

the laughter that ensues following the song is not so much concerning what occurred in the middle of the song but more what happened previous to the song itself. an explanation appears within the notes for "alkaline", which you should ready in haste!